White-collar crimes can be committed for a few different reasons. They could be influenced by money, influence, or even power. But they’re typically non-violent offenses that are committed by someone with some level of privilege. There is, however, more to understanding the psychology of a white-collar criminal than knowing why they commit these offenses. But what separates them from other crimes is that it requires some level of privilege. Unlike burglary and assault (which can be committed by anyone), a white-collar crime (such as embezzlement and corporate fraud) can only be committed if someone has access to certain financial accounts and confidential information. 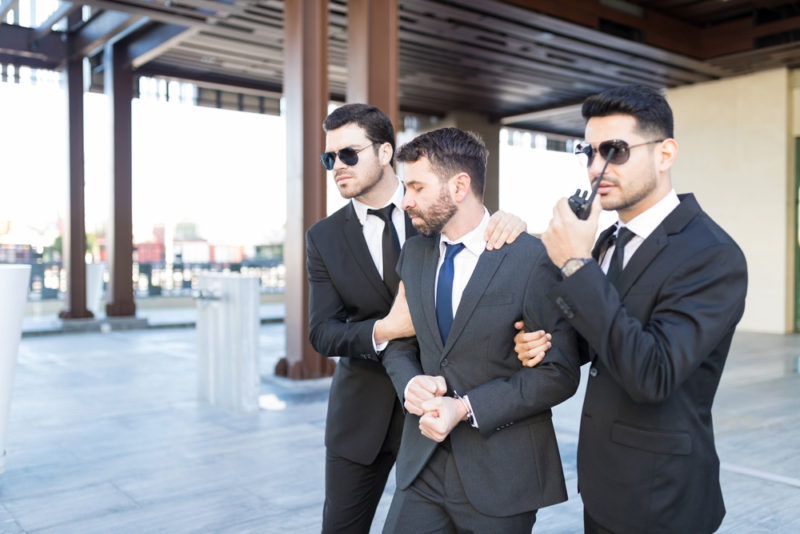 The main reason for committing a white-collar crime is personal gain, which typically involves some type of profit. But if you really want to understand why people commit these crimes, you need to understand the psychology that motivates them to ignore business ethics and violate the law. Some of the motivations that drive a white-collar criminal include:

These are some of the main driving factors, but there may be other reasons why someone will commit a white-collar crime. In most cases, it involves a thought process where the person committing the offense weighs the benefits over the potential consequences. An article that was published in 1976 said that “unlike the tempestuous and murderous spouse or the impoverished and desperate murderer, suit criminals are sophisticated and deliberative businessmen who engage in crime only after carefully calculating the benefits and costs.”

Because they’re non-violent, some white-collar crimes can seem victim less at first. But every white-collar crime has a victim, which are often the shareholders of a company. In other cases, they can be company employees and even their customers. If a white-collar criminal commits an offense inside a governmental body or non-profit organization, the people who are served by these entities are the ones who suffer. Even the government wills suffer when someone in a particular department commits a white-collar crime, and it will often affect its constituents.

There are many types of white-collar crimes, but some of the common ones include but may not be limited to:

A white-collar criminal can either act alone or work with a group. And depending on the offense, a person who is convicted of this type of crime could face the following penalties:

Most of the people who commit these types of crimes have a managerial position in a company, but they can also work as consultants or contractors for the organization. They will also have at least a bachelor’s degree and will make a comfortable living. Some of the people who can commit a white-collar crime include but may not be limited to:

Unlike a robbery or act of harassment that becomes obvious the moment the incident occurs, a white-collar crime can go undetected for months or even years. But there are a number of laws that are meant to sabotage and prevent white-collar crimes. Two of them include the Racketeer Influenced and Corrupt Organizations Act (RICO) and the Sarbanes-Oxley Act.

Your Choice for a Criminal Defense Lawyer in Corpus Christi!

If you have been accused of a white-collar crime and need a qualified criminal defense lawyer in Corpus Christi, Gale Law Group has a team of people who can help you. We’ll work hard to come up with a solid defense, which will minimize your chances of getting convicted of a crime you didn’t commit. We’ll also work hard to protect you and your rights, so you’ll be treated fairly throughout the process. That’s why we’re one of the best criminal defense attorneys in the Coastal Bend.

If you want more information about how we can help you defend your case, feel free to reach out to us. We would be happy to answer any questions you may have!