If the State of Texas has legal claims against you, alleging you committed a criminal offense, the decision of whether or not to hire an attorney may greatly impact your future. It’s best to consult an experienced attorney to obtain information about your case and to protect your legal rights.

We are committed to successfully defending, many who were wrongfully accused. From start to finish, our only concern is your best interest. In this country, you are innocent until proven guilty beyond a reasonable doubt! We will do our best to protect you. Additionally, our firm may post bonds for those we will represent in a criminal case.

This is a difficult time for you and your family, but you must remember to protect your rights with quality legal representation.

We defend our clients from felonies and misdemeanors. Areas of criminal defense include, but are not limited to:

If the State of Texas has a legal claim against you — one that accuses you of committing a criminal defense — your decision to hire an attorney can impact your future. Being convicted of a criminal offense can have a huge impact on your life, which can affect your ability to find employment. Not to mention, the time that you can spend in jail or prison. You need to find an experienced criminal defense attorney in Corpus Christi for more information about your case, which can put you in a better position to protect your legal rights.

Here at Gale Law Group, we can help in the defense of the following criminal defense cases:

If you have been accused of any of these crimes, be sure to contact Gale Law Group.

Criminal defense laws are meant to protect people who have been accused of a crime. Law enforcement agencies and government prosecutors have a lot of resources at their disposal. And without protection, there would be huge imbalance in the criminal justice system because it would be in the government’s favor. The fair treatment of people who have been accused of criminal activity depends as much on the skill or their attorney as it does on the legal protections that are in the current system.

The Fourth Amendment of the United States Constitution (which has been made applicable to all states with the 14th Amendment) prevents the police from performing any unreasonable searches and seizures as a way to get evidence. If they do, attorneys will ask the court to not use it if the case goes to trial. There are, of course, more protections under criminal defense law. Anyone who has been tried and acquitted of a crime can’t be charged again, which is part of the “double jeopardy” provision of the Fifth Amendment.

The Sixth Amendment also guarantees the right to a public trial for everyone who has been accused of a crime. In many cases, they’re guaranteed the right to a trial by a jury. It also gives them the right to confront any adverse witnesses and to use the court’s power to subpoena so they can guarantee the appearance of a witness that can work in their favor.

Most criminal cases never go to trial, because the defendant and prosecuting attorney will make a settlement agreement (also known as a “plea bargain”) in exchange for a sentence that isn’t as harsh. But, if your case does go to trial, one of the keys to the success of your defense is to convince the jury why you have been falsely accused. Your attorney will try to create a narrative that will resonate with the members of the jury, and he or she will reinforce any pre-existing beliefs that they may have — that is, if they work in your favor. Developing a solid theory that proves your innocence and presenting it effectively is the goal of every criminal defense lawyer.

Texas crimes can be classified as either misdemeanors or felonies, and they’re grouped into several categories with their own set of penalties. Misdemeanors can be seen as either Class A, B, or C; while felonies can be seen as first, second, or third degree. Because felonies are more serious crimes, the penalties will be harsher. Misdemeanors are less serious, so they’ll come with shorter sentences (usually in a county or state jail). Some felonies are classified as state-jail, which will also come with shorter sentences. And there are many felony crimes that can result in hefty fines and up to life in prison.

Types of Misdemeanor Crimes in the State of Texas

Misdemeanors are considered to be less serious crimes that don’t involve violence or loss of property, so they’ll come with lighter sentences that can include jail times and even fines. While they’re classified as “lesser” crimes, misdemeanor charges should be taken seriously. A conviction will result in a criminal record, which can have long-term repercussions on your ability to find employment or achieve your goals. You can also do time in prison if you have been convicted.

The State of Texas puts misdemeanor offenses into three separate classes, which include:

Felony Classifications in the State of Texas

Felony crimes can carry a punishment that must involve time in a state prison or jail, and they’re grouped into the following classifications:

If you want more information about the types of felony or misdemeanor crimes and how we can help you in the defense of your case, get in touch with Gale Law Group today! 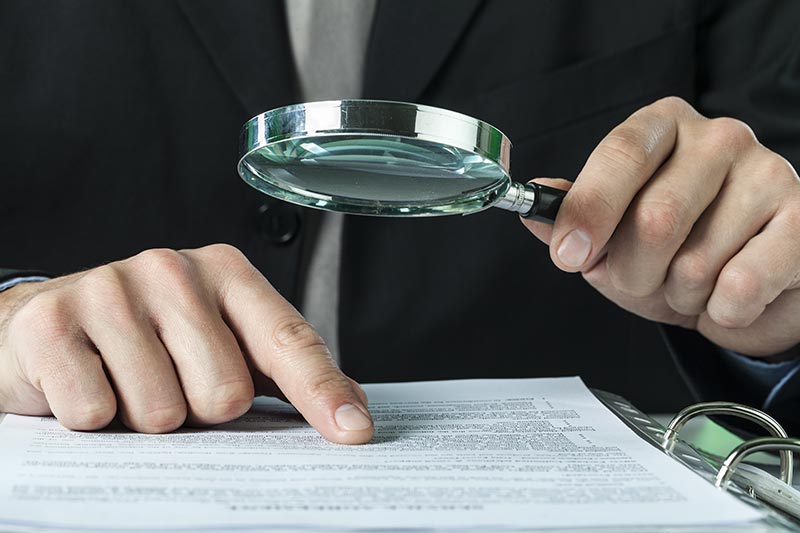 Why Use a Criminal Defense Attorney

Criminal defense attorneys understand all the constitutional protections that are given to their clients, and they know how to use them to their advantage. Every single criminal prosecution is based on the evidence that has been gathered by the government, which can include any of the following:

There can be any number of items or records that may be used as evidence, so feel free to speak to someone at Gale Law Group for more information. We have years of experience defending criminal cases. If you have been accused of a crime and need someone who can help you in court, get in touch with us today!