The Texas Controlled Substances Act prohibits the possession of certain drugs, which have been classified as illicit or controlled substances. There also has to be proof beyond a reasonable doubt that the person being accused knew and intended to be in possession of a controlled substance or any drug for which he or she doesn’t have a prescription. According to Texas Law, there are four classes of drugs, and each of them have their own set of penalties. Marijuana is in a class on its own, so it’s independent of these classes.  Check out our drug possession FAQ. 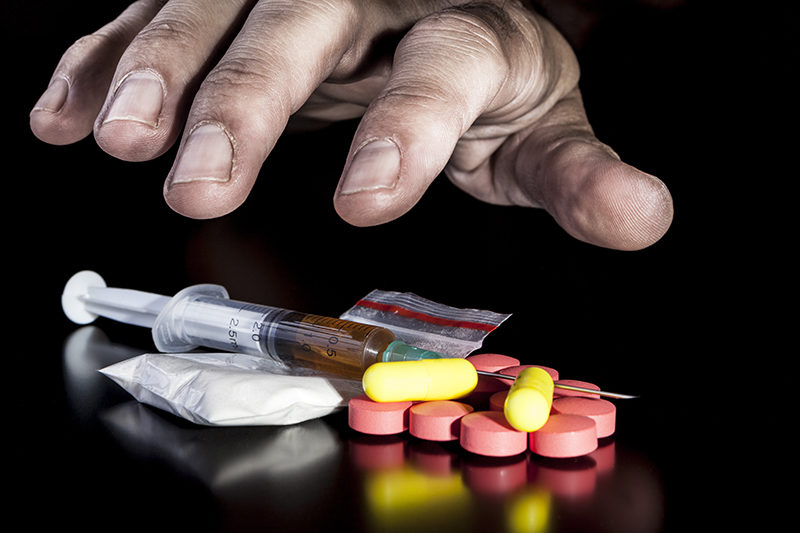 Texas has some of the most severe penalties for drug possession, and there may be several reasons why you could have charges placed against you. That’s why you should speak to an attorney before you admit guilt or accept a plea deal. You and your attorney might be able to use the following defenses:

Addiction is never considered to be a defense for any kind of drug possession charge, so be sure to speak to an attorney for more information. Penalties can vary widely, and it will depend on a number of factors. These can include, but may not be limited to:

Drug possession is considered to be a Class A or Class B misdemeanor, which can have a penalty of up to one year in jail and a fine of up to $4,000. The specific penalty will depend on the circumstances of the case. This can include the type of drug that was in your possession and how much was found. Possession of certain illicit drugs can be a third-degree or even a first-degree felony, which can include a maximum of life in prison and a fine of up to $250,000.

If you want more information about Texas drug laws, be sure to speak to someone at Gale Law Group. We would be happy to speak with you!