Forgery is often considered to be exclusive to the art world, but the criminal definition refers to the making of false documents, modifying one that already exists, or using a signature that’s not your own. All of it is done for the purpose of deceit, and people who commit it are often charged with fraud. Contracts, identification cards, and legal certificates can be forged, and many states require that it be done with the intention of committing fraud or larceny. 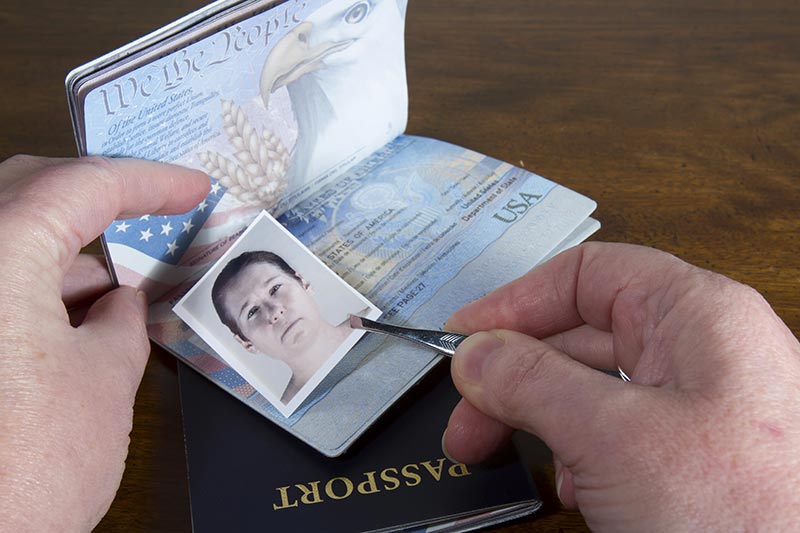 The most common type of forgery involves the signing of someone else’s name to a check, but there are other ways it can be committed. Documents, objects, and even data can be forged. Some other items that can be forged also include:

Currency and consumer items can also be forged, but these crimes are often referred to as “counterfeiting.”

Forgery can be classified as misdemeanors or a felonies, depending on the facts of the case and your criminal history. It’s also seen as a crime or moral turpitude, which can have consequences related to your immigration status as well as the status of your professional licenses. If it’s classified as a felony and you’re convicted, you could face up to three years in prison before sentencing enhancements apply.

There are several types of conduct that can be seen as forgery, and each one is considered to be a serious crime as well as a crime of moral turpitude. These include:

If you feel like you have been falsely accused of these crimes, you should contact a forgery attorney as soon as possible.

How to Defend Against Forgery Charges

The defense of any kind of forgery charge starts with whether the other person consented to it. If you make this claim, the prosecutor will want to verify it with the victim because the police usually rules it out before they recommend the filing of a case. It’s one of the first questions that an officer will ask before they decide that this type of crime has been committed.

The second part of your defense is about whether you did it with the knowledge and intent to commit forgery, which means that you might have done it as a mistake and you had no intention of engaging in any type of fraudulent behavior. But it could be hard to prove, especially if it resulted in your financial gain. You could also claim that you didn’t sign or alter that document that has been claimed to be forged, which would mean that someone else was involved.

If you want more help with your defense, Gale Law Group has a team of forgery attorneys who can help you. Our staff has been trained in dealing with these types of cases, which is why we’re one of the best criminal defense lawyers in the Coastal Bend. We’ll take the time to come up with a solid defense, and we’ll help you every step of the way.

If you want to work with a qualified criminal defense attorney in Corpus Christi, TX, get in touch with us today!