Any use of force in a domestic situation that causes injury to someone else, puts someone at risk of bodily harm, or causes any kind of physical contact that may be considered offensive or provocative is seen by Texas State Law, as domestic violence.  If you have been the victim of domestic violence, go to a safe location and call the National Domestic Violence Hotline at 1-800-799-7233.

Once you have filed a case, the prosecutor must prove beyond a reasonable doubt that the defendant did it with the knowledge and intention to harm the other person. And if the incident resulted in actual bodily injury, he or she must also show evidence that they were the result of the defendant’s actions. These laws don’t just apply to spouses. They can apply to any of the following situations:

Be sure to speak to a qualified attorney for more information. 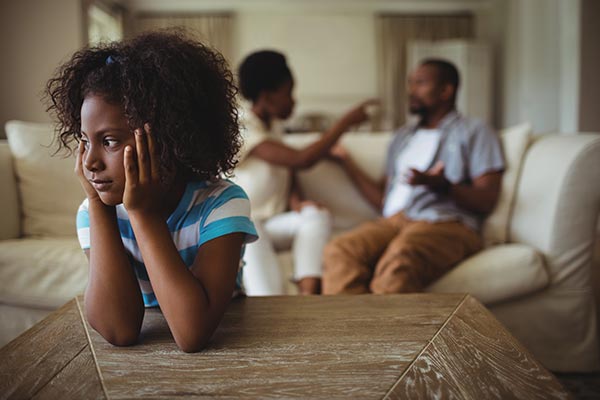 According to the State of Texas, domestic violence is considered an assault against a member of your family, someone living in your household, or any dating partner (either past or present). This includes any of the following:

If you have been accused of domestic violence, you may be able to prove the following in your defense:

If you have been found guilty of domestic violence, it could be classified as a “Class C” misdemeanor. So, you could serve up to one year in jail along with a fine. It could also be seen as a first-degree felony, which has a penalty of five to 99 years in prison and a fine of up to $10,000. The specific penalties in your case will depend on your relationship to the victim and whether it involved suffocation or strangulation.

If you have been found to knowingly, intentionally, or recklessly cause bodily harm to someone else (including your spouse), you could be charged with a “Class A” misdemeanor. But the State of Texas will offer exceptions to this rule, depending on the specifics of the case.

Defense Attorneys for Domestic Violence Cases in the Coastal Bend!