The use of force in a domestic situation that can causes bodily injury, threatens to harm someone, or causes any kind of physical contact that the other person may find offensive or provocative is considered to be an act of domestic abuse. If you’re a victim of this type of situation, get to a safe location and call the National Domestic Violence Hotline at 1-800-799-7233.

To prove that it’s an act “domestic abuse,” the prosecutor must prove beyond a reasonable doubt that the person being accused knowingly performed the action with the intention of causing harm. If it resulted in bodily injury, he or she must also provide evidence that the act was reckless and resulted in physical injury. Domestic abuse laws don’t just apply to spouses. They can apply to people who are living in the same household, are related by blood or affinity (including foster parents and foster children), and people who are in “dating relationships.” 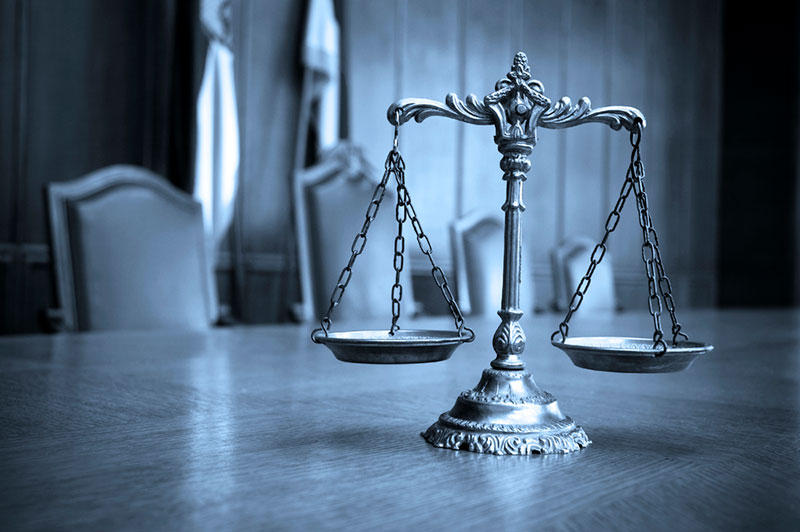 Justice is also for the accused. We can help you navigate the legal system.

Domestic Abuse Laws in the State of Texas

An act of domestic abuse in the State of Texas is any form of assault against a family member, member of a household, or any past or current dating partner, and it must include the following:

If you feel like you have been wrongfully accused of domestic abuse, you should speak to a qualified attorney as soon as possible because you might be able to use the following circumstances a possible defense:

Be sure to speak to someone at Gale Law Group for more information about domestic abuse laws and how you can defend yourself against these types of charges.

Possible Penalties for Domestic Abuse in the State of Texas

The penalties for a domestic abuse charge in the State of Texas will vary from a Class C Misdemeanor (which can result in up to a year in jail and a fine) to a first-degree felony (which can result in a prison sentence of five to 99 years and a fine of up to $10,000). There are several factors that can influence the exact penalties, which may include:

If the court finds that you knowingly, intentionally, or recklessly caused bodily injury to someone else (including a spouse), you will be convicted of a Class A Misdemeanor. But the State of Texas can make exceptions to this rule based on the specifics of the case, including the situation between you and the victim and the type of violence that was involved. These circumstances could increase or decrease penalties, depending on the circumstances.

Laws in the State of Texas are always subject to change, because new legislation is always passed. New federal regulations, ballot initiatives, and other factors could also affect state laws. That’s why you should speak to an attorney so you can come up with a solid defense. Domestic abuse charges are considered to be some of the most serious offenses, and a conviction could affect your life in a number of ways. This can include incarceration time or probation. And if you have children, it can affect any custody orders. If you have been charged with domestic violence, you should speak to a criminal defense attorney as soon as possible.

Experts in Defending Domestic Abuse Cases in the Coastal Bend!

If you’re being faced with a domestic abuse charge, Gale Law Group is always here to help you. We have a team of experts who understand the details of these types of cases, which is why we’re one of the best choices for defensing domestic abuse in Texas. We will not only defend you in court, but we will also come up with a strategy that will protect your rights. Being accused of domestic violence in Texas is serious, which is why you should never take it lightly. That’s why Gale Law Group is always there to help you if you’re being accused of these types of charges.

If you want to work with a criminal defense attorney in Corpus Christi that will fight for you and your rights, be sure to contact someone at our office. We would be happy to speak with you!