In the State of Texas, the definition of assault depends on the severity of what has been committed. A lesser charge (such as offensive touching) would be considered a Class C misdemeanor, while any act that inflicts pain or causes bodily injury would have more serious consequences. Even if there isn’t any visible evidence of injury (such as a black eye or bruising), it could still be seen as bodily injury. If it caused physical pain, it would be classified as a Class A misdemeanor and would lead to an arrest. If it involves someone with which you have a familial or romantic relationship, it could be seen as an act of domestic violence. The same would be true if it involved someone with which you’re currently living. 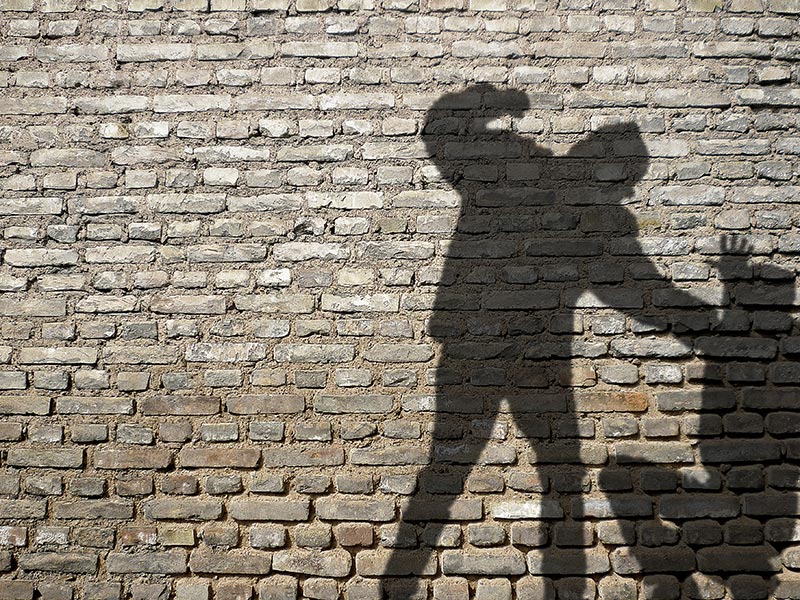 Be sure to speak to a qualified attorney for more information.

Simple Assault Laws in the State of Texas

An assault conviction will become a permanent part of your criminal record. But if you have been convicted of another crime, the judge may impose a harsher sentence. A simple assault in the State of Texas is a crime that involves any of the following:

It would be seen as “bodily injury” if it caused physical pain, illness, or impairment of someone’s physical condition. However, it would only be seen as simple assault if it involved a minor injury (such as a cut, scrape, or bruise). Any injury that resulted in a broken bone, a loss of a limb, or one that required hospitalization would be seen as “serious bodily injury.”

The Definition of Aggravated Assault in the State of Texas

Aggravated assault in the State of Texas is any action that involves the following:

It could be seen as “deadly conduct” if it involved any of the following:

Some types of road rage could be seen as deadly misconduct. If you try to cut off another driver, position your vehicle in a way that could run someone off the road (especially if it’s on a highway or other road with a high speed limit), or put the driver in danger of serious bodily injury because of your actions, it could be seen as a form of aggravated assault with deadly misconduct.

A serious bodily injury puts someone else in extreme risk of death or permanent disability, which can include the permanent loss or impairment of a certain bodily function. It would not include any scraping, cutting or bruising. However, the loss of an eye or permanent scarring would be seen as serious bodily injury. A reckless act is anything that’s not necessarily meant to harm someone but is done without any regard for the consequences. If you’re aware that it could be harmful to the other person but do it without any regard for his or her safety, you have performed a reckless act.

Battery Charges in the State of Texas

You might have heard the phrase “assault and battery,” and you might be wondering if there really is a difference between the two. Some states see them as two separate charges — with assault involving any kind of physical contact, while battery being seen as anything that’s done with the intention of causing harm to someone else. The State of Texas uses the term “assault” to cover all of these  charges. So, any action that would be seen as battery in other states would be classified as a type of assault.

There are many circumstances and caveats that can affect the severity of an assault charge — from a misdemeanor all the way to a felony. And in many cases, it will depend on who the victim is. If he or she is elderly, disabled, or very young, it would result in a more serious charge. The same is true for any public servant or safety official (such as a firefighter, police officer, or security guard) or if involved the use of a deadly weapon. Repeated offenses of domestic violence would also carry increasingly severe penalties.

The penalties for assault will include any of the following:

If you have been faced with an assault charge, you don’t want to go it alone. Contact Gale Law Group today to find out how we can help you with your defense.