Burglary usually involves the unlawful entry into some type of structure (which doesn’t have to be a home or place of business) with the plan to commit some type of crime. It doesn’t have to involve theft or larceny, and it doesn’t require any physical breaking and entering. The person committing the crime may just enter the property through an open door. Unlike robbery, the victim may not be present. Someone could break in while the victim is gone, and this person may find the stolen item missing when he or she returns. 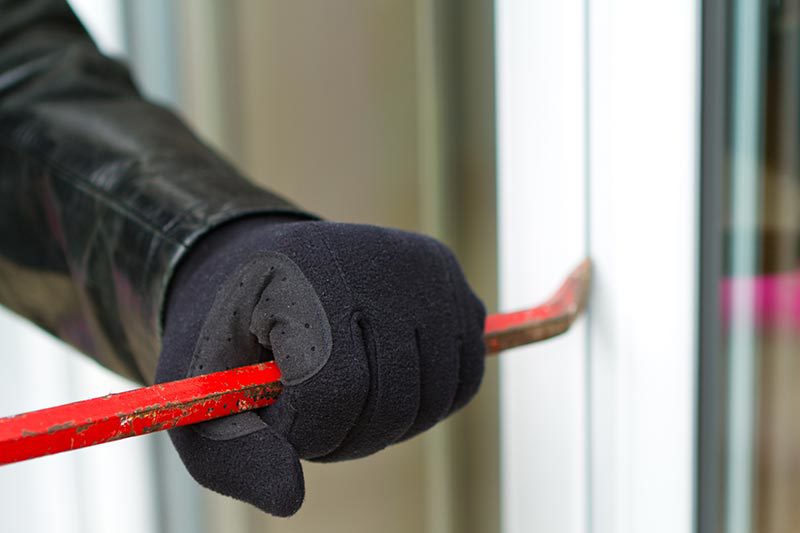 The Purpose of Burglary Laws

The crime of burglary was put into place under “common law,” but individual states have incorporated it into their penal codes (with some subtle modifications). While common law defines burglary as a crime that takes place in someone else’s home or dwelling at night, most states have included any unlawful entry to a place of business that happens during the day. Burglary laws are meant to protect a person’s home, and they’re meant to prevent any violence that may occur when someone else breaks in. It’s meant to protect against theft, but there are other laws that have made it illegal to take someone else’s property.

The Definition of Burglary

Because the definition of burglary comes from state laws, the individual elements may differ. But most states use the same basic definition, which includes the following:

Every single one of these elements must be present for someone to be convicted of a burglary, so the specifics of the case must be closely examined. Be sure to speak to someone at the Gale Law Group for more information about the definition of burglary in the State of Texas and on how we can help in the defense of these types of charges.

If you have been accused of burglary and you need someone to help you defend your case, get in touch with us today!