Also called motion to revoke probation, if a police or probation officer catches you violating any part of your probation, you could have it revoked, and you may have to serve the rest of your jail or prison sentence. Even if you’re arrested on another charge (no matter how minor it may be), you could be subject to penalties for both crimes. A common condition of a probation is to obey all state, federal, and local laws, which includes minor offenses. If you have been accused of breaking the conditions of your probation, a court hearing will be conducted for a possible revocation. 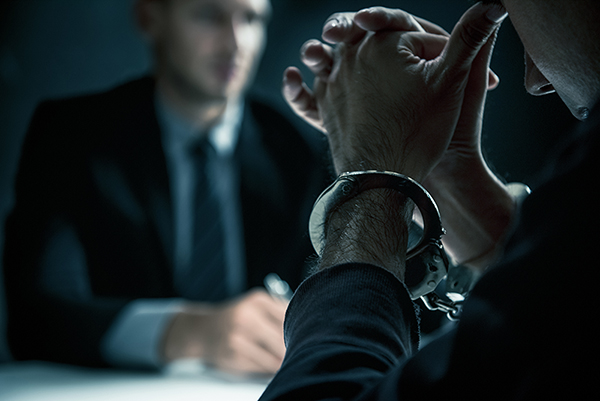 Consequences of a Probation Revocation

Many people think that probation is a “get out of jail free” card, because they can avoid being locked up. If you’re on probation, you can remain in society, while you’re under careful observation by the state. But, if you violate the terms of your probation, you could serve your original sentence in full force. The specific consequences of a probation revocation will depend on what the judge has imposed.  If you got a deferred adjudication, the judge has suspended your adjudication until you have finished your probation. If it’s a straight probation, the judge has already adjudicated you and has put you on probation.

What Happens at a Probation Revocation Hearing

The probation revocation hearing will happen in court, and it will be conducted without a jury. Both the defense and prosecution will present evidence to prove his or her case, and both sides will try to show why you should or shouldn’t be subject to the penalty that the judge has ordered or suspended. You’re allowed to have counsel at this hearing, but the judge isn’t obligated to follow strict rules with regard to the interpretation of evidence. If your probation violation was because you were arrested on new charges, you might be able to make a plea bargain that will cover both cases in a package deal. It’s a common occurrence in courts that have busy schedules or are backlogged.

Defense Attorneys for Probation Revocations in the Coastal Bend!

The consequences for a probation revocation will depend on the conditions of the agreement, as well as other circumstances that are specific to your case. You’re entitled to a hearing before the judge can revoke it, and you have the right to defend your position. While these hearings are different from criminal trials in many ways, you can still hire an attorney to help you. If you’re currently on probation and are facing a possible revocation, the Gale Law Group can help you defend your case in a hearing. Be sure to contact our office for more information.  361.808.4444