Theft is considered to be any crime that involves the taking of someone’s property without his or her permission, and it has a very broad meaning because it can refer to a number of crimes that have varying degrees of severity. Theft is often defined as the unauthorized seizure of property in an effort to permanently deprive people of it. Theft requires someone to take what belongs to someone else, but it may also involve the attempt at removal from the offender. However, the issue of intent is where most of the legal challenges arise when it comes to theft. 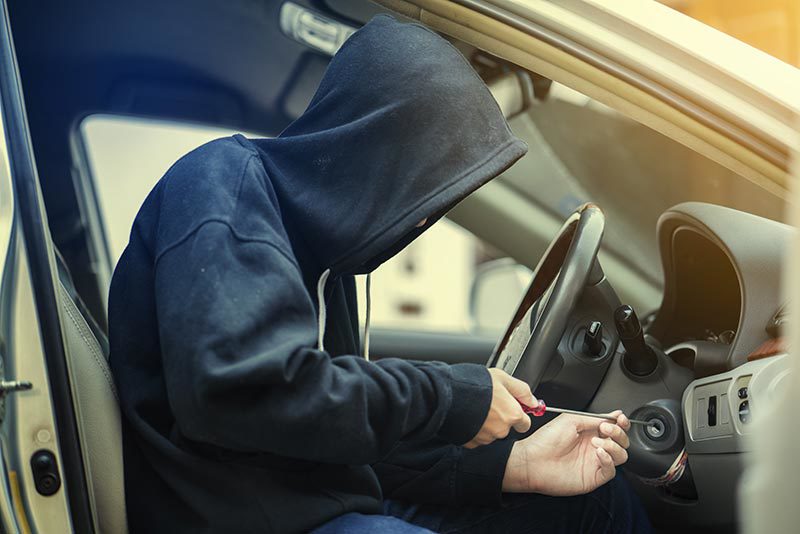 Differences Between Larceny and Theft

While some states have included larceny with the statutes that relate to theft, others have kept it as a separate offense. Larceny was developed through common law, and it involves any behavior that most people think of as “common theft” (which is the taking someone else’s property without the permission of the owner). Most states that place larceny as a separate offense have incorporated the related statutes in common law into their penal codes, but the exact definition will vary.

In most theft cases, the question of what type of property was stolen and how much it was actually worth becomes important in its success or failure. This will be used to determine what type and degree of theft charges will placed on the defendant. A third-degree theft might be classified as a misdemeanor if it involves an item with a lower market value, but a first-degree theft could be considered a felony if it involves something that has a value above a certain legal limit. However, some states consider theft and other related offenses as either “petty” or “grand.”

Petty theft usually occurs when someone steals something that’s below a certain value, which will be specified in the penal code. And the amount at which a theft is seen as “petty” will vary from state to state. These crimes are usually considered minor, so they’re often seen as misdemeanors. Grand theft involves an item that’s worth more than the legal limit, and they’re often considered felonies. This includes any related crimes (such as grand larceny), and they’re considered to be the most serious types of theft crimes. If you’re convicted of grand theft, it can come with serious consequences.

Some states have created additional categories of theft so they can address any areas with which they may be having trouble, and the most common example is “grand theft auto” (which involves the stealing of a car). The more narrowly-focused categories will come with harsher punishments than the more standard types of theft. If you want more information on the specific theft categories and degrees in the State of Texas, be sure to speak to someone at Gale Law Group. We have a qualified team of criminal defense attorneys who can answer any of your question, and we can help you if you have been accused of theft or any other crime.

If you want to find out how we can help you with your case, get in touch with us today!