The crime of harassment in the State of Texas is considered to be a misdemeanor offense, and it prohibits any kind of abusive behavior that would harass, annoy, alarm, torment, or embarrass someone. There are seven specific abusive behaviors in the Texas Harassment statute, which include:

Many cases of harassment involve phone calls, text messages, or social media posts. But regardless of how the communication has been made, the behavior must involve what has been listed above. A typical “prank call” could be seen as a form or harassment in the State of Texas. 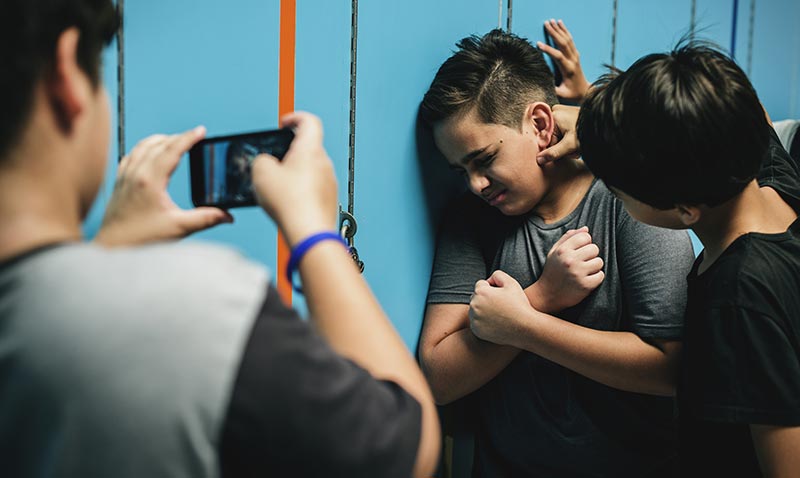 Stalking Definition in the State of Texas

Stalking is seen as a form of harassment in the State of Texas, and it involves any of the following:

Any of these offenses is considered to be a third-degree felony, unless the person committing the crime has been convicted of these actions before.

If you feel like you have been wrongfully accused of harassment or any other related charges, you don’t want to go alone. Gale Law Group has a team of qualified attorneys who can help you with your case, and we’ll work hard to come up with the best defense. Our staff has years of combined experience in these types of cases, which is why we’re one of the top choices for criminal defense attorneys in the Coastal Bend.

If you want to find out more about how we can help you defend your case, feel free to get in touch with us. We would be happy to speak with you!