According to an FBI report, Corpus Christi has been listed as one of the most dangerous metropolitan areas in the United States. This study took a group of cities with populations of 300,000 or more with the highest crime rates per 100,000 people, and the Corpus Christi area (which includes Nueces, San Patricio, and Aransas counties) has been ranked number 12 in a list of 28 areas in the United States. According to the FBI, the Coastal Bend has a violent crime rate of 632 for every 100,000 people. This include 30 murders, 289 reported rapes, and 1,590 aggravated assaults. Other cities on that list also included Houston and Beaumont, which are both located on the Texas Gulf Coast. 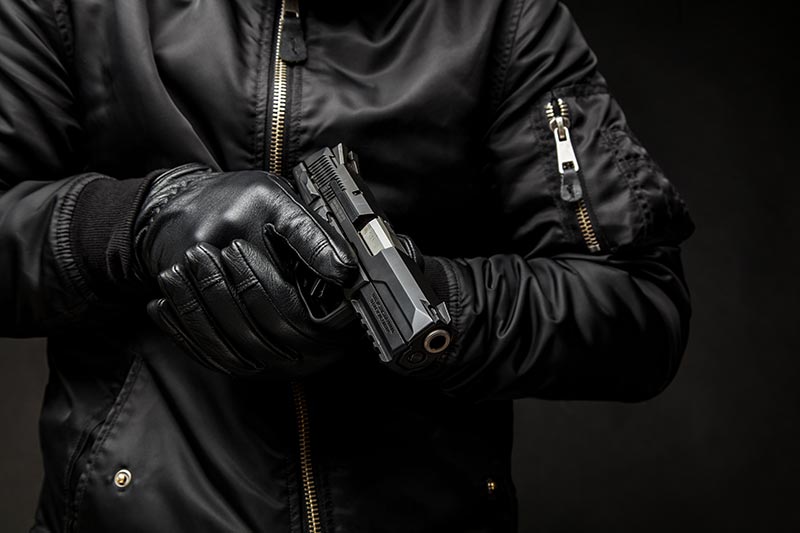 There have been over 14,000 reported incidents in Corpus Christi during the year 2017, which included the following crimes:

In 2016, the number of criminal cases in Corpus Christi included:

In that same year, they projected the following numbers for 2019:

In 2016, the Coastal Bend has a violent crime rate that was higher than the national average by over 70%, and the property crime rate was at over 50% above the national average. It also had the highest murder rate out of the three Texas cities that made the top ten list, which was at 5.4 per 100,000 people. These statistics proved that Corpus Christi was considered to be one of the most dangerous cities to live in for the entire state of Texas and for the nation, which hasn’t changed much in subsequent years. Corpus Christi was also ranked number seven in the most dangerous cities in the United States, with San Antonio and Houston also being in the top ten.

Why You May Need a Criminal Defense Attorney

Because the Coastal Bend is experiencing a higher level of crime than both the national and state averages, the need for criminal defense lawyers is much higher. While everyone should be punished for breaking the law, everyone deserves a fair chance to prove their innocence if they have done nothing wrong. The amount of reported crimes in South Texas has most likely put the local police departments on high alert, and there’s a chance that you could be in the wrong place at the wrong time. You could be accused of a crime that you didn’t commit. If you don’t have a criminal defense attorney who will fight for your rights, you might be faced with a conviction. Not only will it result in jail or prison time, but it could also affect your life long after you have served your time.

You don’t want to be found guilty of a crime you didn’t commit. But without the help of a criminal defense lawyer, you increase your chances of being convicted. Not only will this person come up with a strategy that will help in your defense, but he or she could also use certain aspects of the law that may work to your advantage. The Gale Law Group has a team of qualified criminal defense attorneys who can help you with your case, which is why we’re one of the best choices in the Coastal Bend.

If you want to work with a qualified criminal defense lawyer in Corpus Christi, feel free get in touch with us. We would be happy to talk about the details of your case!

Check out our criminal defense page for more.